Bio I came to the realization, upon leaving New York City, that life was happening too fast to be captured in words. As I was leaving, and going in the direction of Europe, I desperately needed to freeze-frame the world I was leaving, and the one ahead of me. I borrowed a camera and my upstairs neighbor, photographer and painter, Fred Bell, gave me a crash course in photography. It was a totally emotional decision. My actual field was music, the piano. I studied piano, loved to teach, and was working for… Read More

Bio Teo Kefalopoulos lives in Alexandria, Greece.  He is a technologist of productive animals by profession and works in an animal feedstuff company as a sales supervisor.  He considers himself a photo enthusiast, having a noble passion for photography, mostly for the fine art aspect of it.  Photography came into his life around a year ago as a means to create his version of an alternative reality.  Each photo he takes represents a different story and becomes a distinctive part of his vision of a whole new personalized world.  It’s the difference… Read More 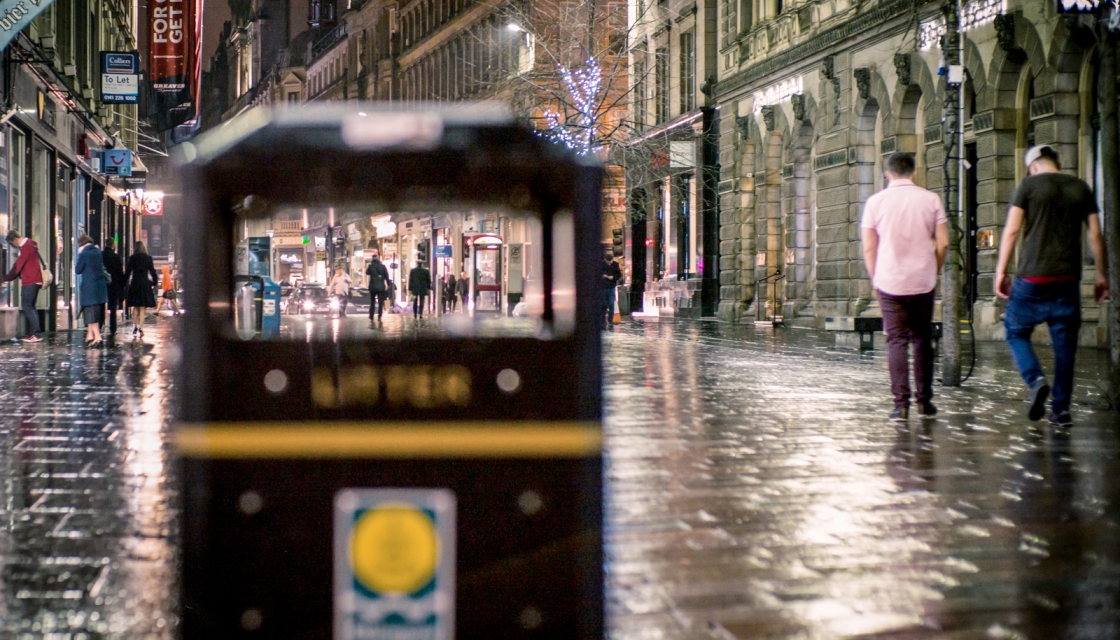 Bio The best pictures tell an unfinished story, with a sense of place or personality – questions of what, where, when, how. I like to think that my photography, at its core, is always about telling this story. Or more correctly, it’s about conveying a portion of the story, a small moment in someone’s life that makes us ask questions about who they are, what they’re doing, what they’re thinking, and how they ended up in the photo. The photographer’s craft includes both the narration (the story) and the curation (the moment of… Read More 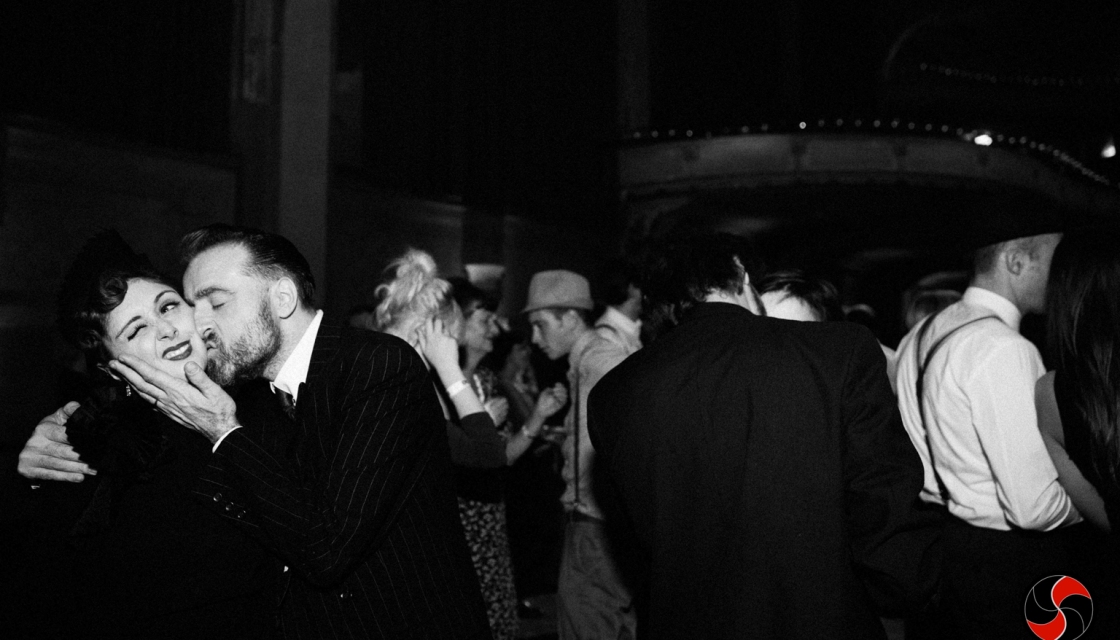 Bio   Milan Swolfs I am from Antwerp, Belgium and was born in 1986. I graduated in International Communication. In my daily life I work as an Online Marketing Manager and partly as a commercial self-employed photographer specialized in portrait and wedding photography with a touch of vintage. From my early childhood I traveled a lot thanks to my parents. That’s how I discovered the joy of photography, rather than buying souvenirs I captured them. I always focused on people rather then on landscapes. In 2013 I traveled to Japan and… Read More

Bio Nikos Dios ( Varsamis ) comes from Piraeus, Greece. He studied and graduated from the Technological Institute of Athens in the Electronic Engineering Department. As a kid he was interested in many types of art, especially music.  Five years ago he moved to Mykonos island for professional reasons.  Two years later he had his first contact with DSLR photography. It was then that he started a journey in which his main purpose was to seek for good light, shadow playing and everything that draws the attention of the viewer. In 2013… Read More

Bio   I do not call my self a photographer.  I consider my self a traveler or a observer because that is what I am.  My pictures representing my life puzzle. Every picture is a little piece of my life story.  What I see in my life travel and during my life path.  If I would use for my self the word photographer, would not be in the way people use the word but in it’s true real meaning. The word is Greek and means drawing the light… So in me that… Read More

Bio   Igor Tabakov was the head photographer and photo editor of The Moscow Times during 20 years. His passion for photography and cinema started when he was only 10 years old. Great influence on the formation of his creativity as a photographer had Alexander Rodchenko. In 1985 he graduated from journalism department of Lomonosov Moscow State University. For over six years he served as the head of the department of exhibitions at Photo Center of the Union of Journalism and prepared more than 100 exhibitions. In 1992-1993 he worked as director… Read More

Bio Based in New Jersey and Florida, I am an executive with a large professional services firm, but photography has always been an important part of my life.  I started as a child, using a Voigtlander Vitomatic rangefinder that belonged to my father and I guess at some point, he wanted it back so for my 10th birthday, I received a Pentax K1000, a camera that I still have and occasionally use today.  My lifelong photographic journey has been mainly as a hobbyist but later in life I was fortunate to work… Read More

Bio   “I was a young research chemist when I discovered photography. At that time, film photography was the ideal way to express my alternative side; my creative side. For many years I used my Olympus OM1n and 50/1.8 to good effect before moving on the through the range right up to to the OM4T1. What a delight that camera was. The joy of taking photographs manually never left me and 30 years later I embraced the Leica digital cameras with both arms. In the interim I continued with film photography and… Read More

Bio   My name is Kianalendra Sugiarto, but people call me Yansen since my babtist name is Arnoldus Janssen. I was born in Indonesia in 1972. I started photography my photography relatively late. It was around 2008 when I was 36 years old. I did have Canonet QL 19 since I was in college but I didn’t do it seriously back to then. Shooting portrait is my strongest passion since the beginning. Sometimes I do street photography but I always keep coming back to do portrait work. I naturally like doing black… Read More