“Being a Rohingya” photography project The Rohingya community has been depicted as “among the world’s least wanted” and “one of the world’s most persecuted minorities.” Archbishop Desmond Tutu has called the violence against Rohingya a “slow genocide.” Despite deep concerns expressed recently by The Dalai Lama, President Barack Obama, the U.S. State Department and former Secretary of State Hillary Clinton and the recent country transition towards a more democratic government, the situation will not improve anytime soon. The Rohingya people have been my main motivation for a trip to Myanmar last April… Read More

I’ve been a professional photographer for over 25 years but the desire to make photographic images has been with me since the age of twelve when I first say the work of Henri Cartier-Bresson, his work would become a life long inspiration to me. The majority of my working life was spent with the British Army working as a PR and combat photographer covering the highs and lows of military life from simple parades to conflict and war in the Balkans and Iraq. I left the Army in 2007 after 22 years… Read More

Jim spent nearly 35 years in the Chicago banking industry before following his passion for photography full-time in California’s San Francisco Bay Area. He started out in the mid – 1990s creating and selling travel-oriented fine arts images from the U.S. and Europe; later, he expanded into local landscapes, cityscapes and architecture. Beginning in 2000, Jim developed a keen interest in street photography through his participation in Chicago’s CITY 2000 millennium project and later as a member in the Chicago Alliance of African-American Photographers. It is in street photography where Jim derives… Read More

Fabrizio Romagnoli – Florence My passion for photography began over thirty years ago, I have studied the technical and photographic composition, through film time learning the techniques of developing and printing, up to lead the digital and the photo-editing. In my shots trying to freeze moments of reality or give shape through the management of the essential element of photography: the light. Despite having gained experience in various types of photography I prefer portraits and photos of people in general, trying to capture their essence in a gesture, an expression that characterizes…. Read More

At the age of fifteen, Frédéric Moutoussamy his first steps in photography, first as an assistant photographer in the studio H.Baranger. For four years, he teaches architectural shooting techniques, aerial and discovers the magic of the film laboratory. Around 1980 meetings bring Frédéric to dive into the world of media. For almost ten years, working for press groups. After these years, tired eye, the cover on the lens and body in the closet, Frederic decides to return to the calm of photo labs. It is now for Frédéric give life to images… Read More

Rossano Rinaldi was born in the late 60’s growing up in his father’s photo studio, where he spends most of his childhood, among negatives, cameras, lights and fixing developers. He inherits the passion and a bit of his father’s talent, who involves him as an assistant in the photo shootings once he is 14 years old. At the age of 19 he starts working with the video camera and he films in Super VHS about 150 events, among which weddings, confirmations, parties, patiently editing them with video recorders and audio mixers. The… Read More 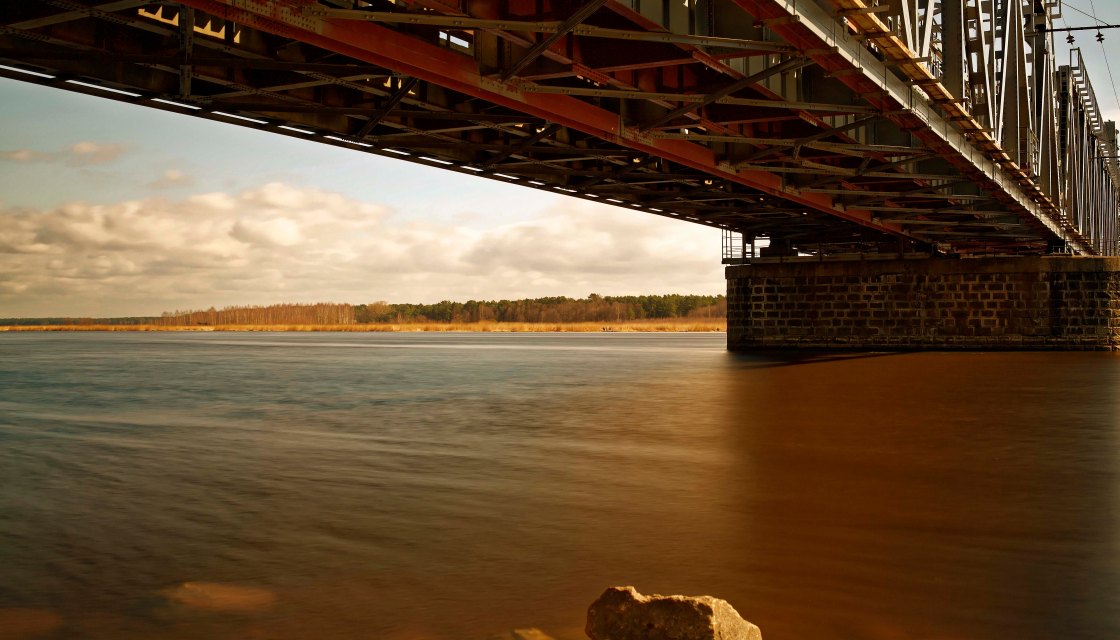 Let me introduce myself.. I live in Latvia, beautiful, green country with charming capital Riga,Metropolis of Art Nouveau, with historical center Old Riga and well-known resort Jurmala with 25km long sand beach along The Riga Gulf of the Baltic Sea. I lived in Riga all my life, till 12 years ago,moved to Jurmala,where enjoy the beauty of changing nature, shots of which I do with great pleasure and publish with large impatience. There were different periods In my life, but in all my endeavors I was fanatically dedicated to the cause, which… Read More

I always loved art. My mother, an architect and fine portrait artist, took me sketching, learning composition and colour theory. She also had a collection of books with large colour plates — including Van Gogh, Rembrandt, Lautrec, Cezanne, Renoir, Degas, Modigliani, Michelangelo, Cezanne and Goya. I spent hours just gazing — and not just at the nudes — a great source of wonder. Photography began for me in 1968, when I was 18, shooting with a Canon range-finder, mostly B&W and occasional slide film, when affordable.  I am entirely self-taught, having learnt… Read More

Hello everyone: What an honor to share a bit of myself with you. Photography is a relatively new pursuit of mine and I feel lucky to be inspired every day by your gorgeous photos on IPA. I was raised in upstate New York in the Catskill Mountains where I left my childhood heart and then, further north near Buffalo. I had a tough beginning, losing my father to cancer when I was 13. I threw myself into academics and the theatre. To this day, I take delight in learning anything and everything…. Read More

I am an amateur photographer who enjoys photography in my free time. I’ve been deeply curious about photography since childhood, when I first witnessed a Polaroid producing a picture. Although I’ve been an infrequent photographer since high school, I have always been intrigued by the fact that one can record something that he/she sees (with a camera). Although I missed out on photography classes in school (as the course filled up so quickly), and I lacked the basic understanding of such things as the exposure triangle, I never lost interest or gave… Read More